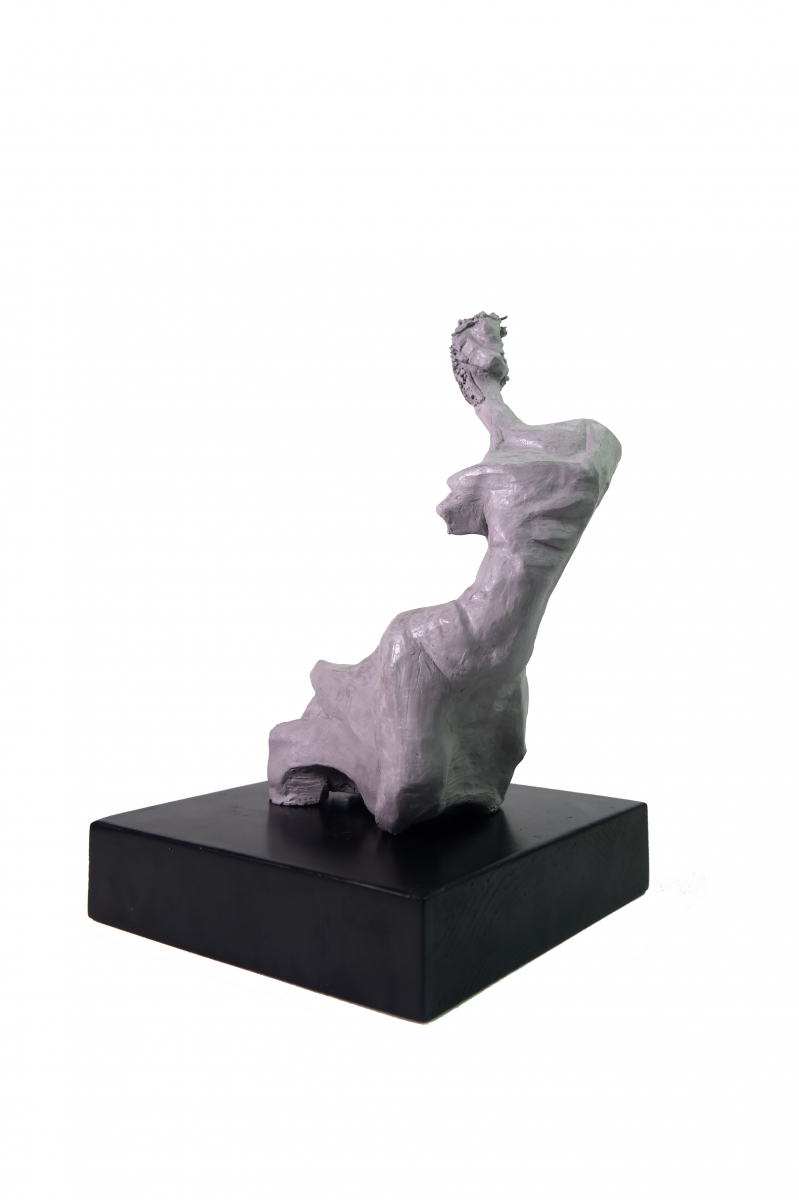 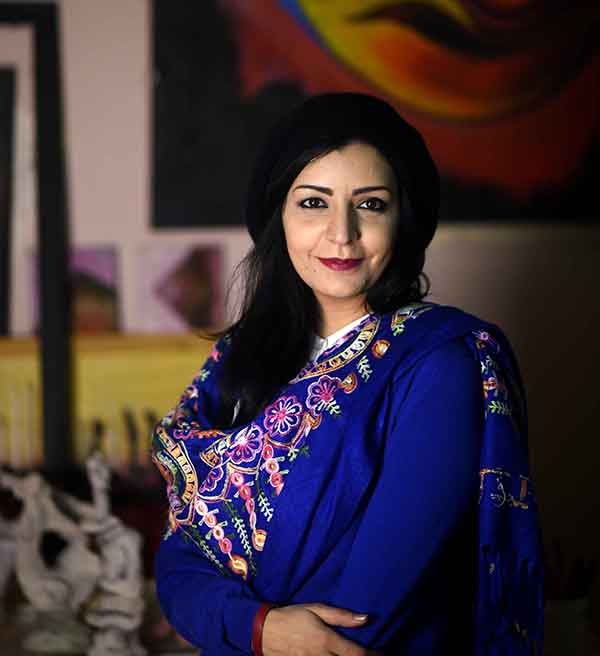 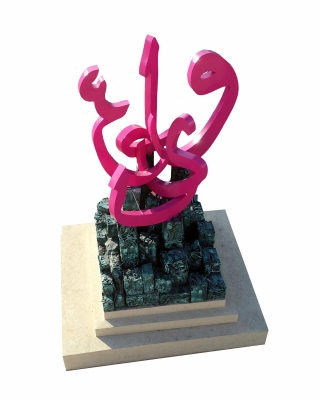 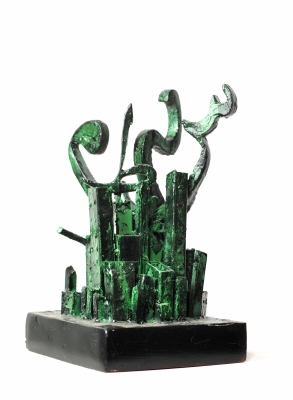 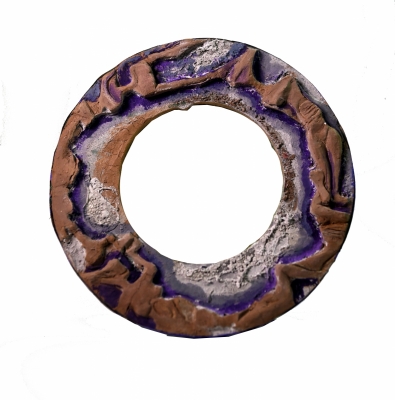 The collar of life 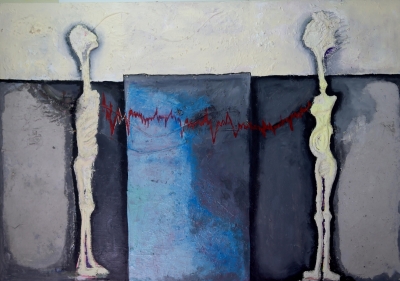 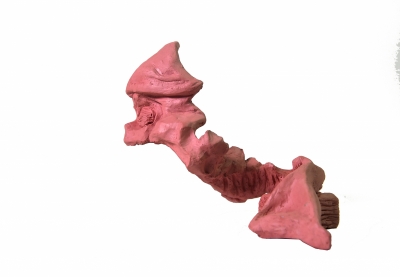 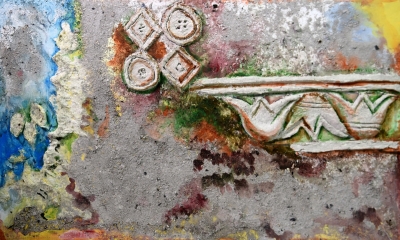