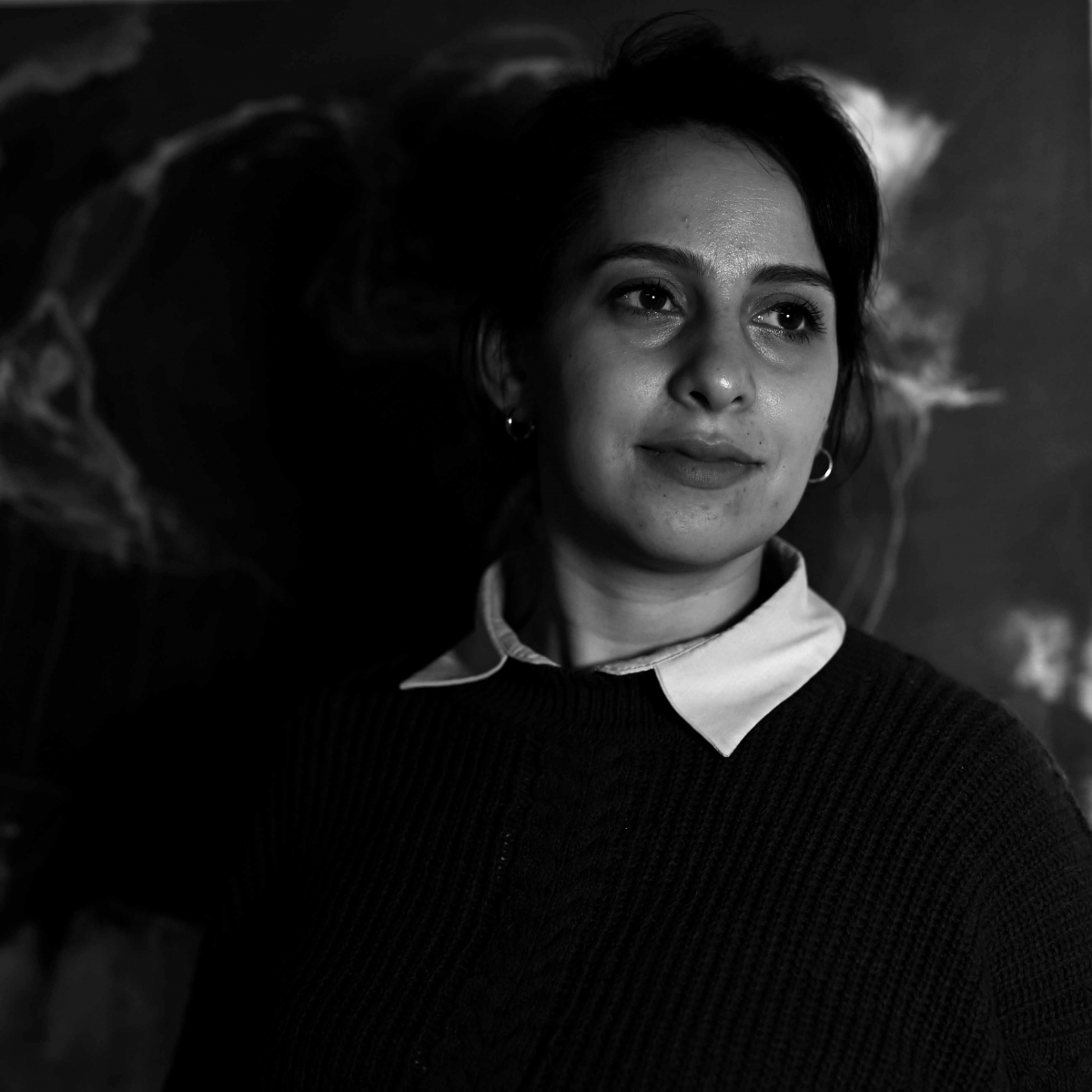 was born in 1987 and was awarded her BA degree in Fine Arts from Al-Aqsa University. Since 2009, she has participated in several group exhibitions, such as the ‘Qurban’ exhibition at the Women’s Media Information Centre, and the ‘Canaanite’ exhibitions at the French Cultural Centre in Gaza. She has also participated in a number of auctions: the annual Jerusalem auction in 2009 and ‘Colours of Hope’ in 2010 and 2011. Her work has been exhibited in several collective international exhibitions; she presented ‘40 Days of My Life’ in Germany, and has contributed to exhibitions in Jordan, Belgium and Italy. She has had three solo exhibitions: ‘Salt of Memory’ (2012), ‘The Effect of Light and Glass’ in Gaza (2014), and ‘if I wasn't there’ (2015). 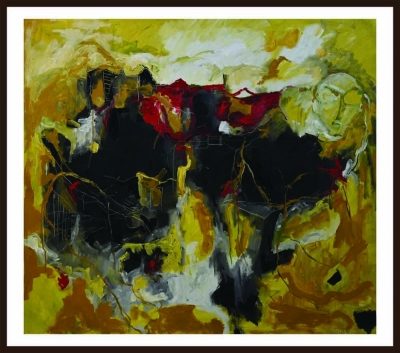 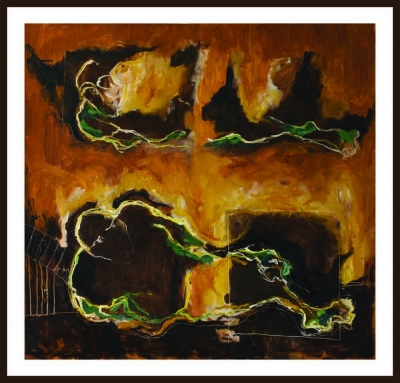 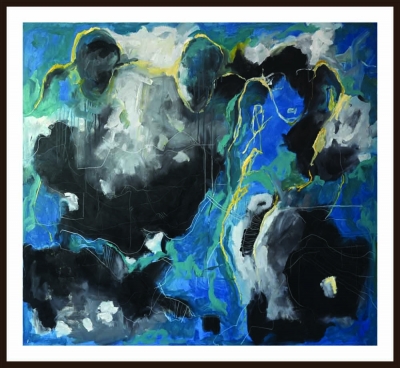 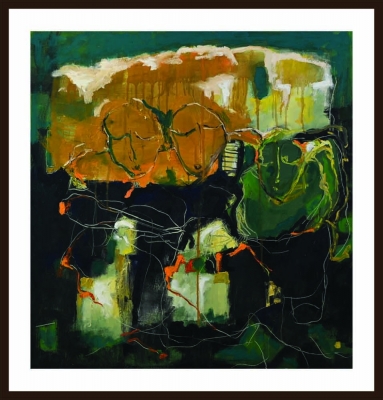