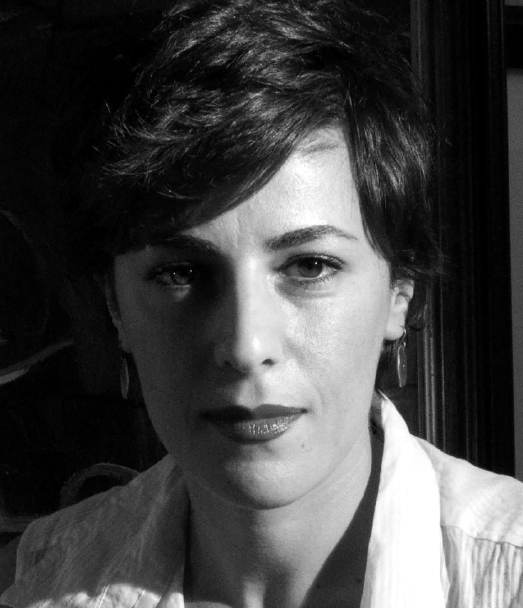 Born in Chmestar, Lebanon in 1980 - Ghada Zoughby pursued her education and showed an interest for arts since an early age. Even though, she faced many obstacles as she struggled to pursue her dreams of a higher education especially on fine arts since she had to challenge the patriarchal community where she was raised . she decided to move alone to the capital Beirut,at the age of 18, to enroll in art teachers college. In the year 2005 Ghada continued on to attain her fine arts degree from the Lebanese University . The teacher degree was the means to sustain her driven need to be a successful artist.