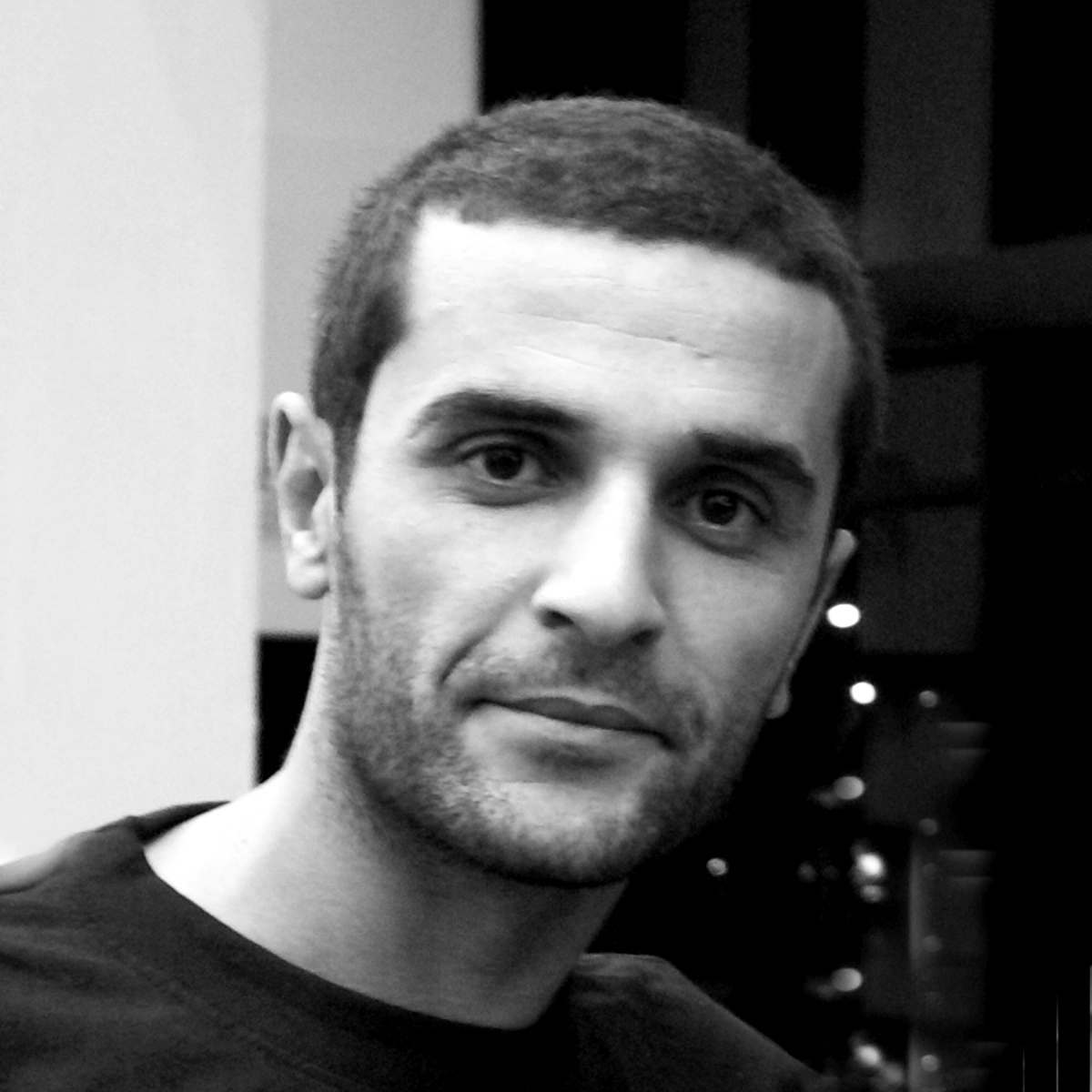 graduated in Ceramic from the École des Beaux-Arts of Algiers. His work focuses on researching the Algerian identity and socio-political issues, as well as the human conditioning in relation to information. Working since 2013 on the archive and memory of the « Dark decade » (or « The Algerian civil war ») through exploring the image as traces. In his work, Sofiane uses different mediums such as photography and video, sound, movement and interactive installations.