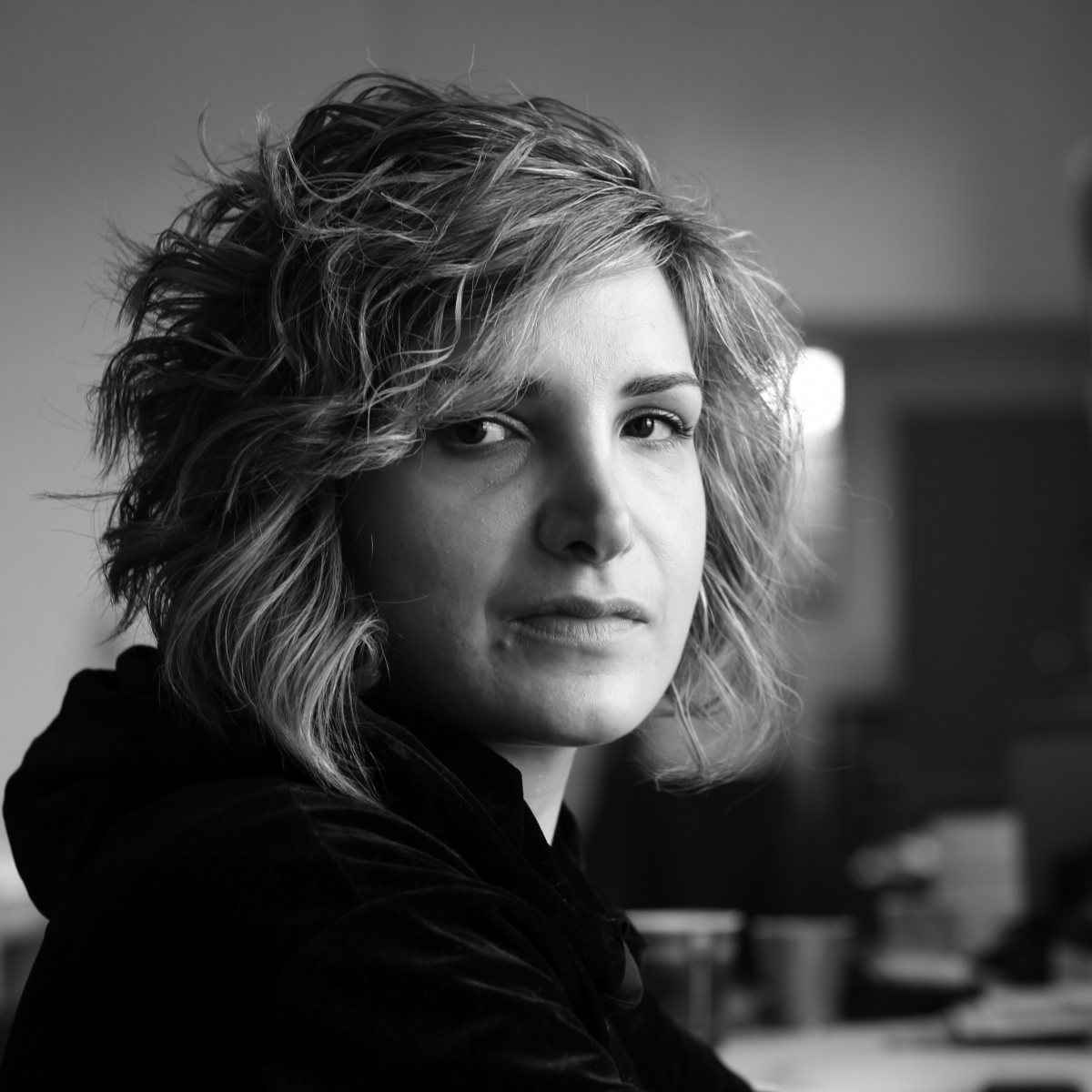 born in 1983, Majdal Shams, occupied Syrian Golan. After finishing courses in painting and sculpture at Adham Ismail Center, Damascus in 2003, she graduated from Damascus University, the faculty of fine arts, department of sculpture, 2005.
In 2007, Randa also took etching courses at the Academy of Arts and Design in Jerusalem. Her work has been described by John Berger as ‘There is a power in this work (Puppet Theater) such as I have seen in no other. It has claimed the ground on which it is standing. It has made the killing field between the aghast spectators and the agonizing victims sacred. It has changed the floor of a parking lot into something landswept’. In 2020, she obtained her masters’ degree in arts at the École Nationale des Beaux- Arts de Paris.
Randa, among fellow young artists, is a founding member of Fateh Al Mudarris Center for Arts and Culture, occupied Golan Heights. She is also a member of “l’association Portes ouvertes sur l’art”.