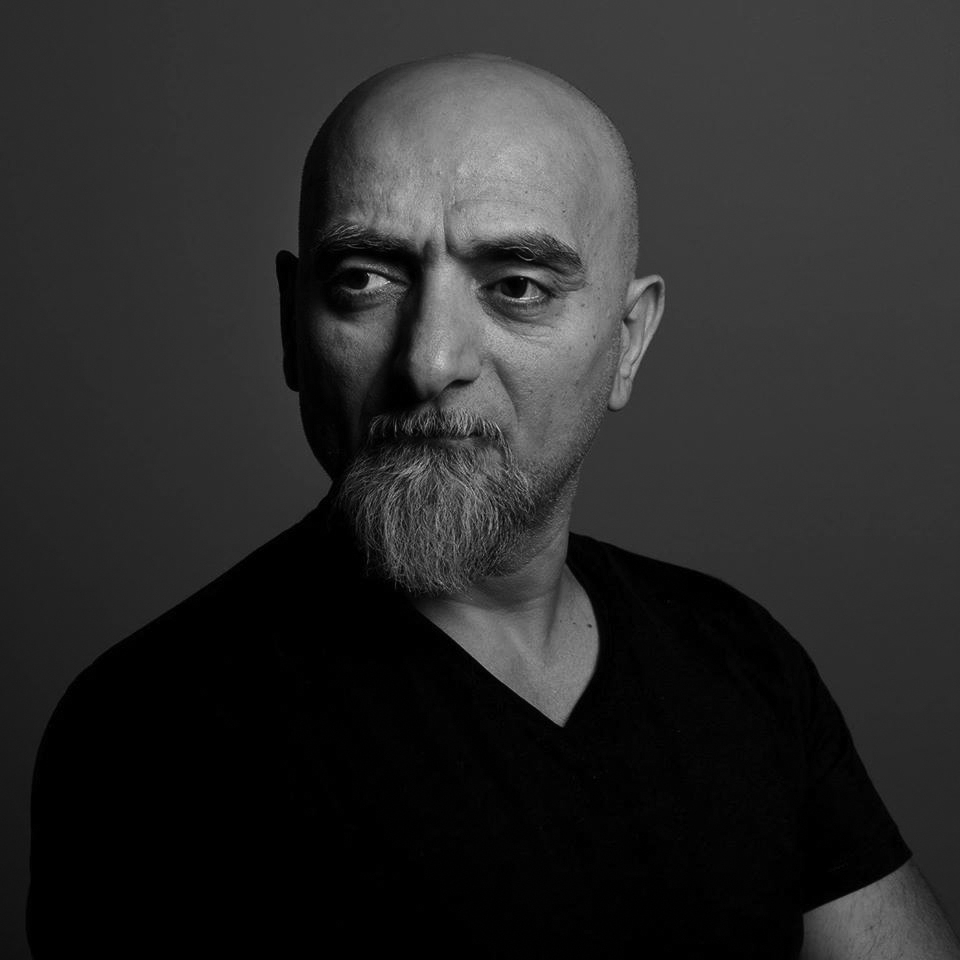 was born in 1965, in Tuarej on the Euphrates River, near Babylon. He recalls that as a child, he would withdraw from the games played by other boys, to model clay on the riverbank. He also recalls that on school trips, he was taken to see some of Iraq's ancient monuments and that his reaction to them was different to other boys.