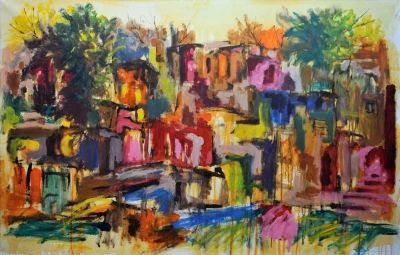 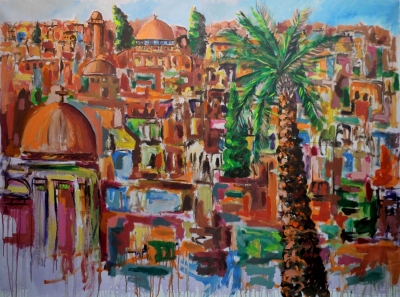 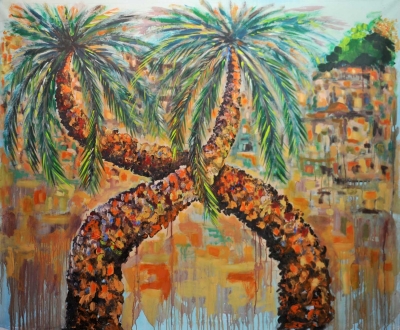 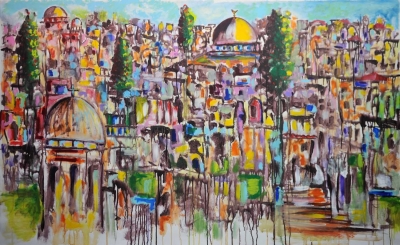 Jerusalem is ours landscape 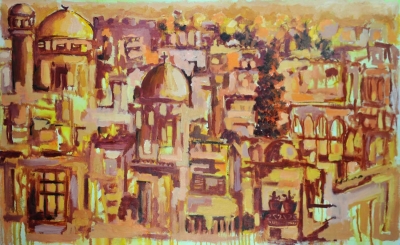