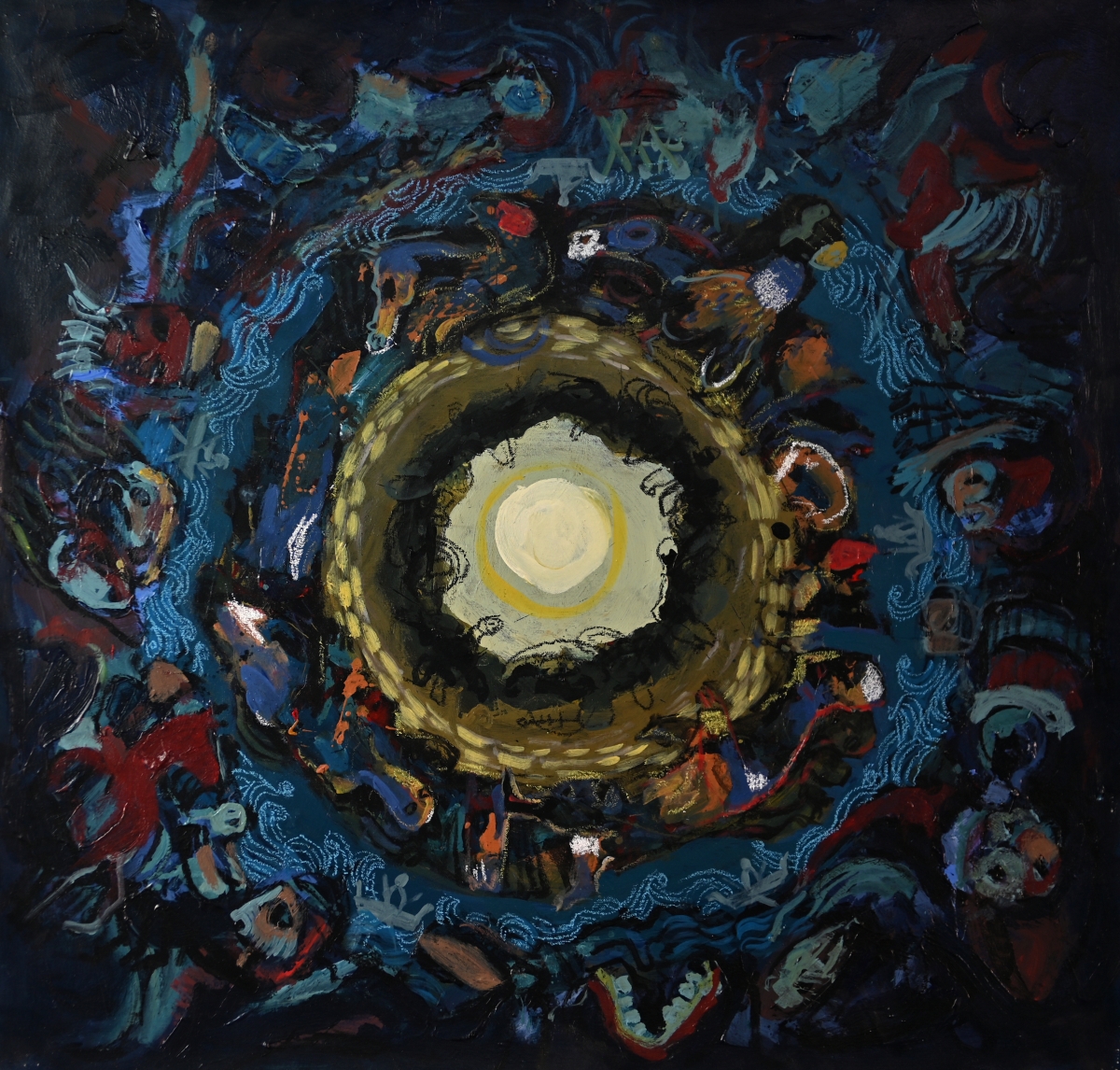 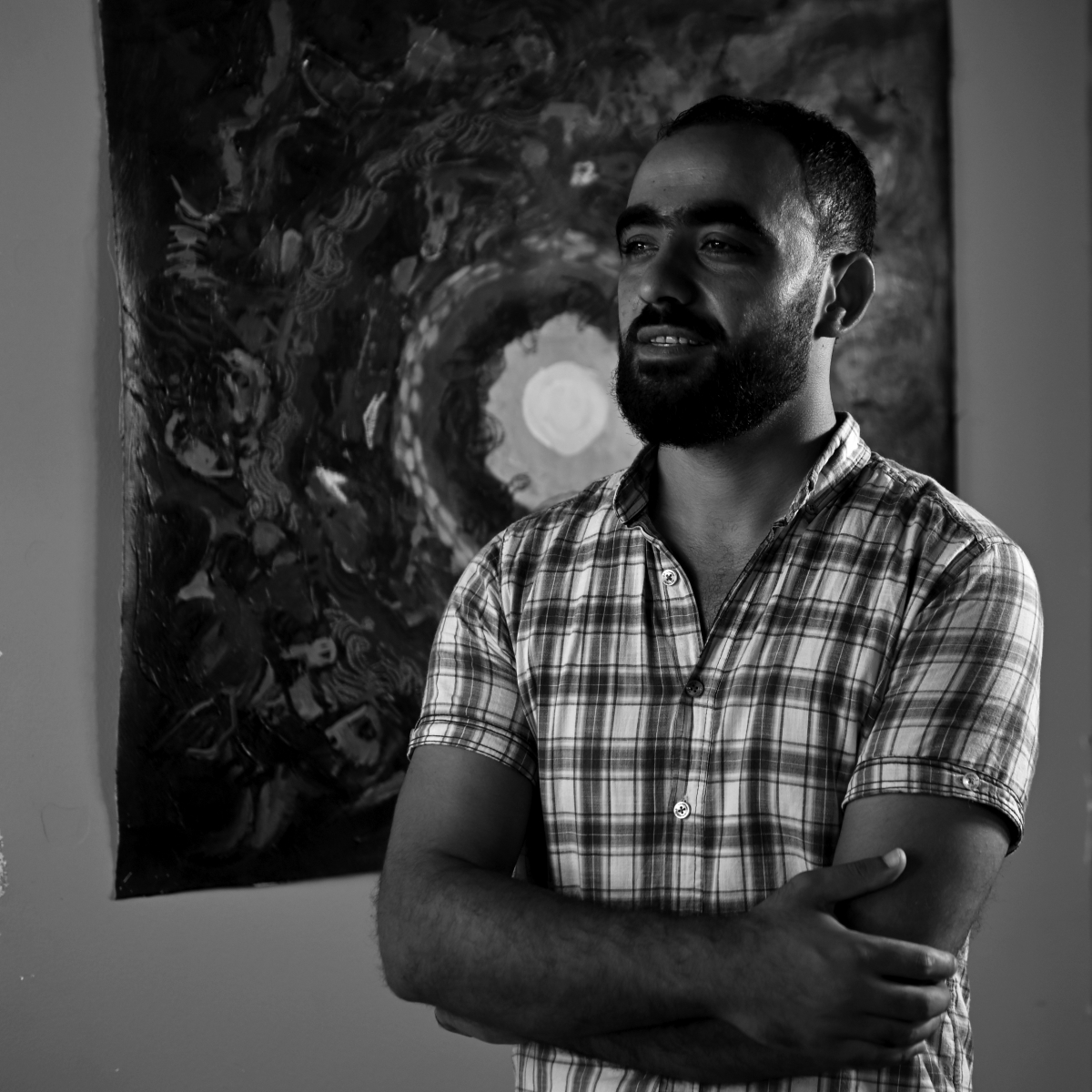 Born in October 1984, in Gaza, he holds a BA in Art Education, granted by Al-Aqsa University in 2008. He worked as an art teacher, until 2014, when he decided to devote himself to visual art and the illustration of children’s books, in the field of which, he wrote several books for many publishing houses from around the world. He held several personal exhibitions (Swallow 2011, Freedom from the Sunshades 2015, Paris Open Studio 2016), and in 2010, he obtained an arts residency in Paris for a period of three months at the "International City of Arts" with the support of the French Consulate in Jerusalem and the Qattan Foundation in Palestine.

In 2016-2017, he worked on the July 20th group for the 2014 war. He participated in many group exhibitions and auctions in Palestine and abroad. 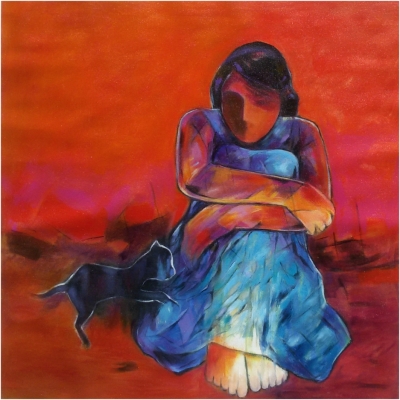 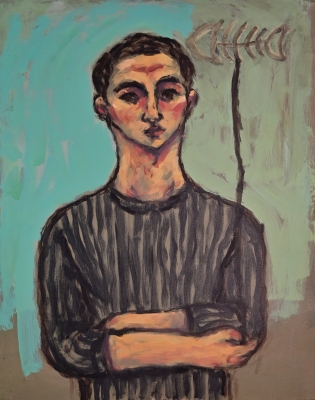 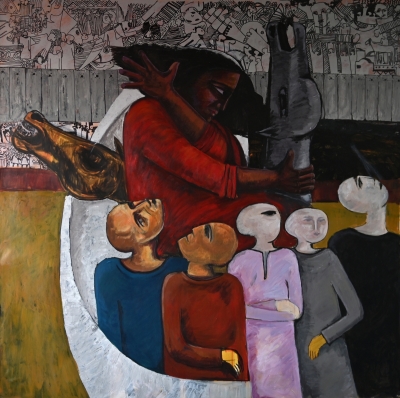 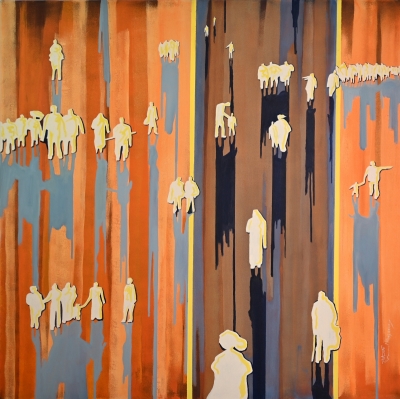 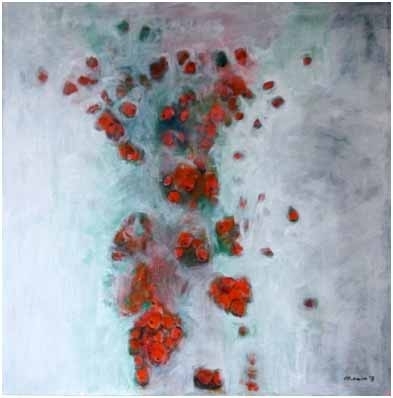 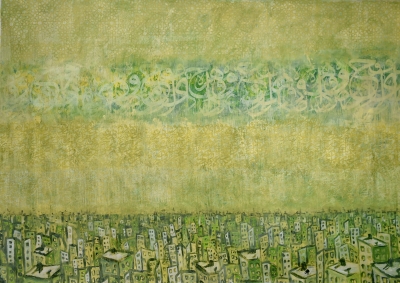 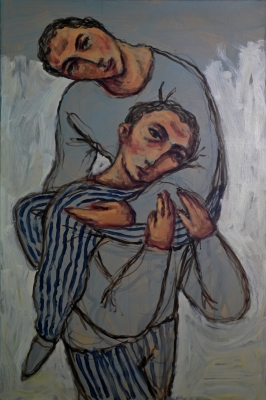 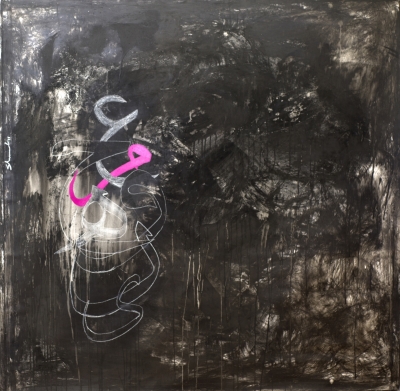