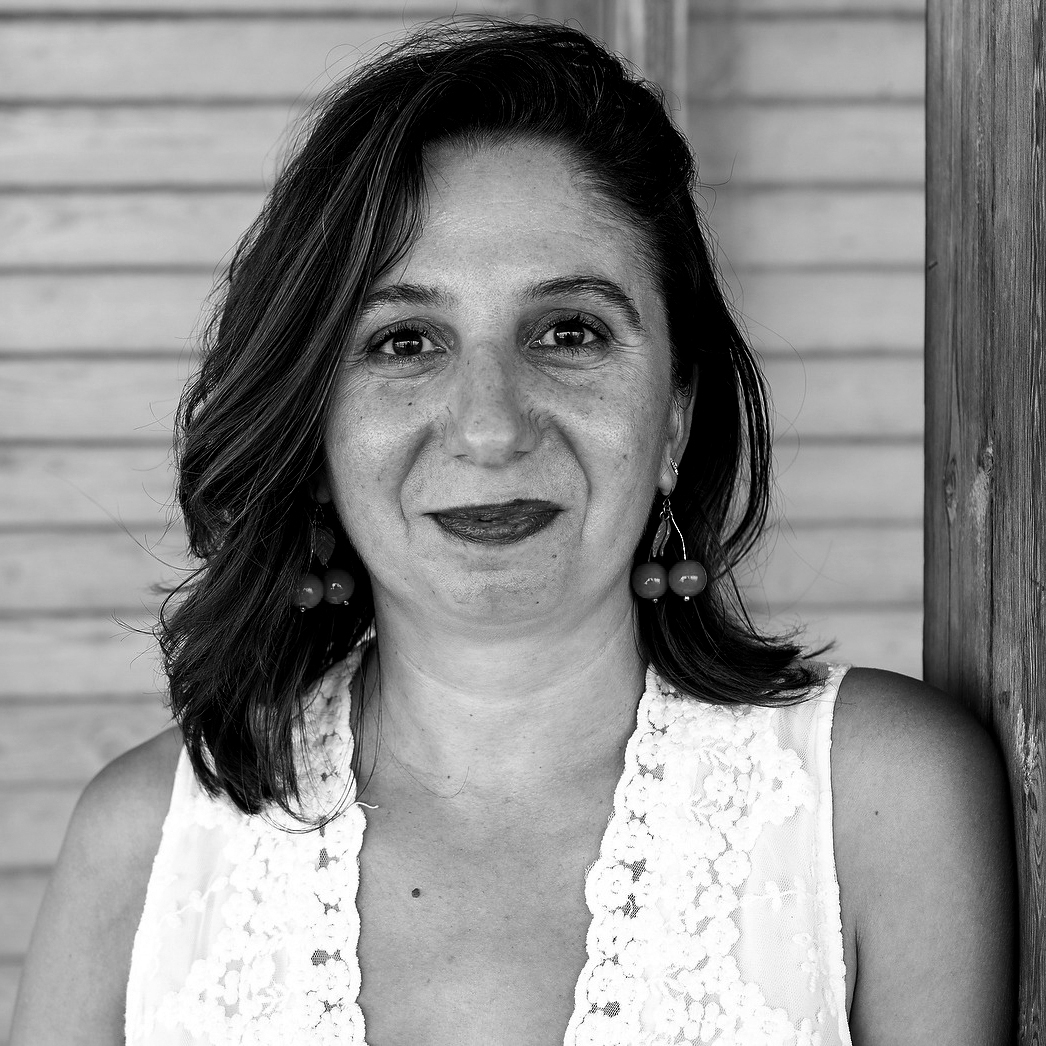 She is the founder of ODEH FILMS; a production company aiminggg to produce and distribute

creative documentary and fiction films. May has Master’s Degree in film and production from Lillehammer University in Norway.

Odeh’s curates and organizes various film programs including Red Carpet Film Festival, and Mobile Cinema - which is aiming to tour around villages and communities in area C to screen entertainment films for families and kids.